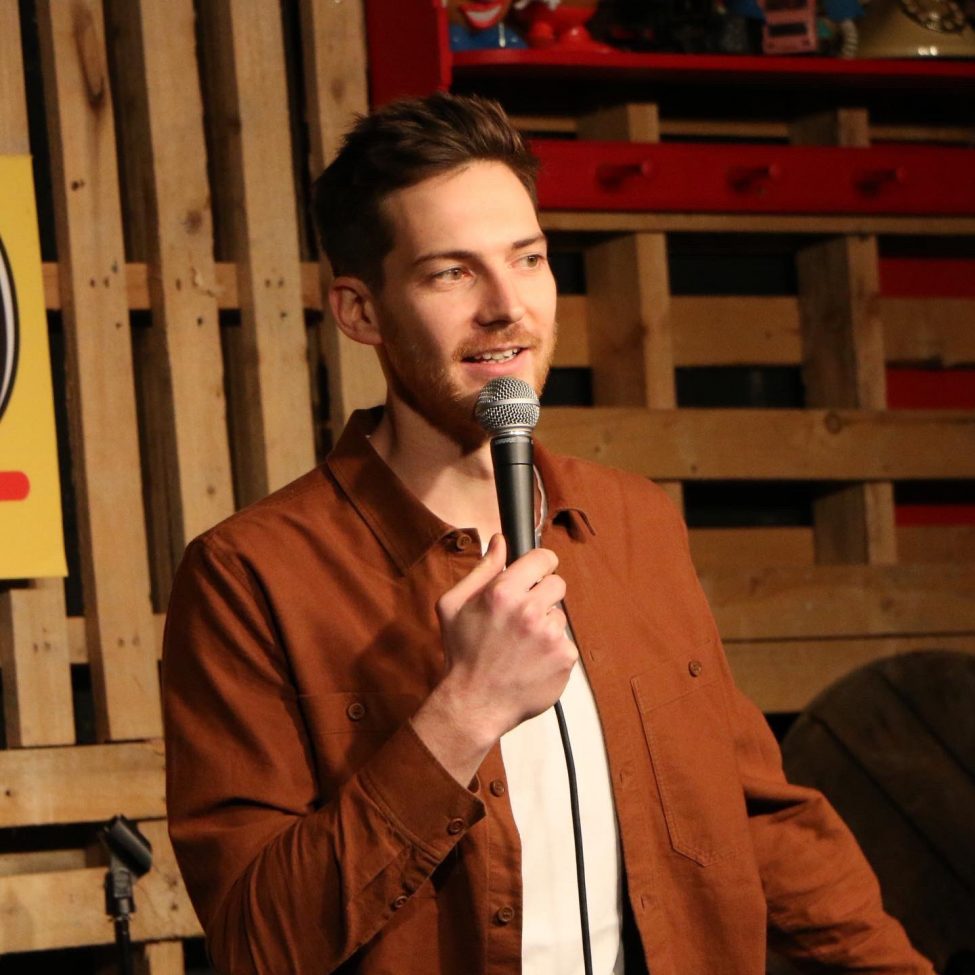 Joseph Parsons is a stand up, writer and presenter based in London.

Originally from Weston-super-Mare, Joseph Parsons moved to London for his dream to pursue comedy. With his high energy delivery, natural comic ability and overall friendly vibe, Parsons is an up and coming comedian touring the pro circuit across the country. His hit podcast “Billy Joe Mates”, presented with fellow comic Joseph Emslie, has featured some of the industries top comics.

With his joy of oversharing and unique take LGBTQ+ issues, he is fast becoming one of the most exciting comedians on the circuit. 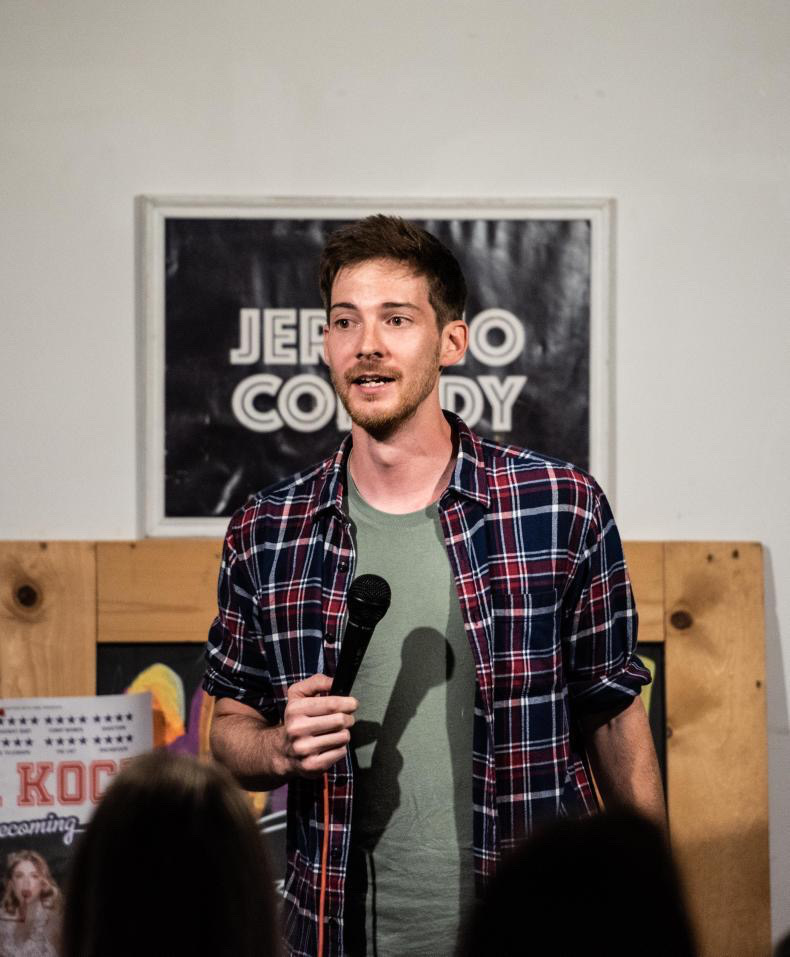 Joseph is a mainstay of some of the top clubs in the UK.  This year, he will be debuting at the Edinburgh Fringe with his show “Equaliser”. This show looks at sport culture, body image, homophobia and what sport’s governing bodies are doing about it. Recently, Parsons appeared on the BBC’s LGBT Podcast and BBC radio Bristol to talk about the show and his material is soon to be featured on Next Up.

As well as performing stand up, his hit podcast ‘Billy Joe Mates’ with fellow comedian Joseph Emslie has featured some of the countries top comedians. The live gameshow adaptation of the podcast was shortlisted as part of an Amused Moose showcase to an audience of members from the TV industry.

Book me Videos About