An hour of stand up about growing up as a gay sports fan and LGBTQ+ issues in sport. 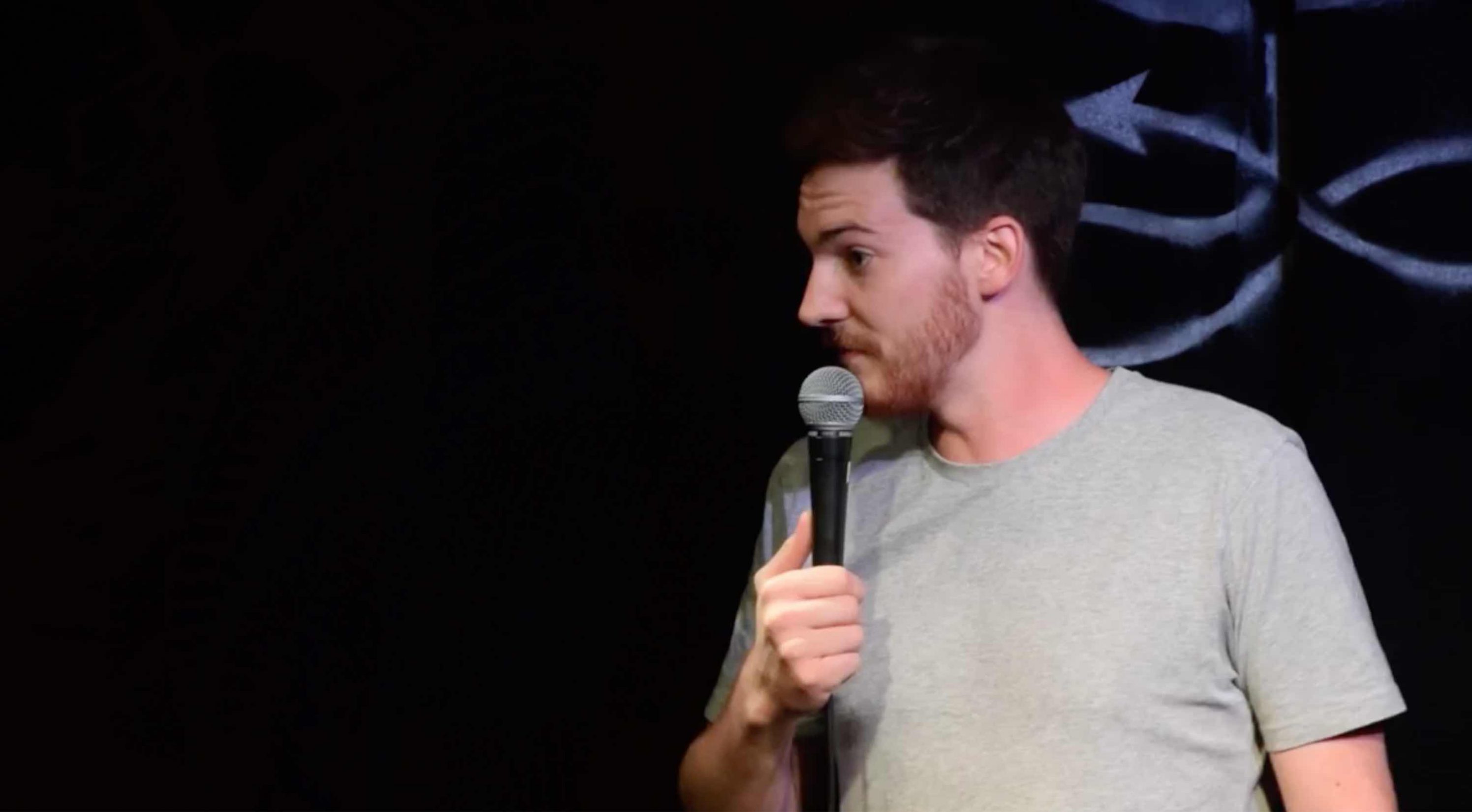 Live from
the Bill Murray

Live from
the Bill Murray 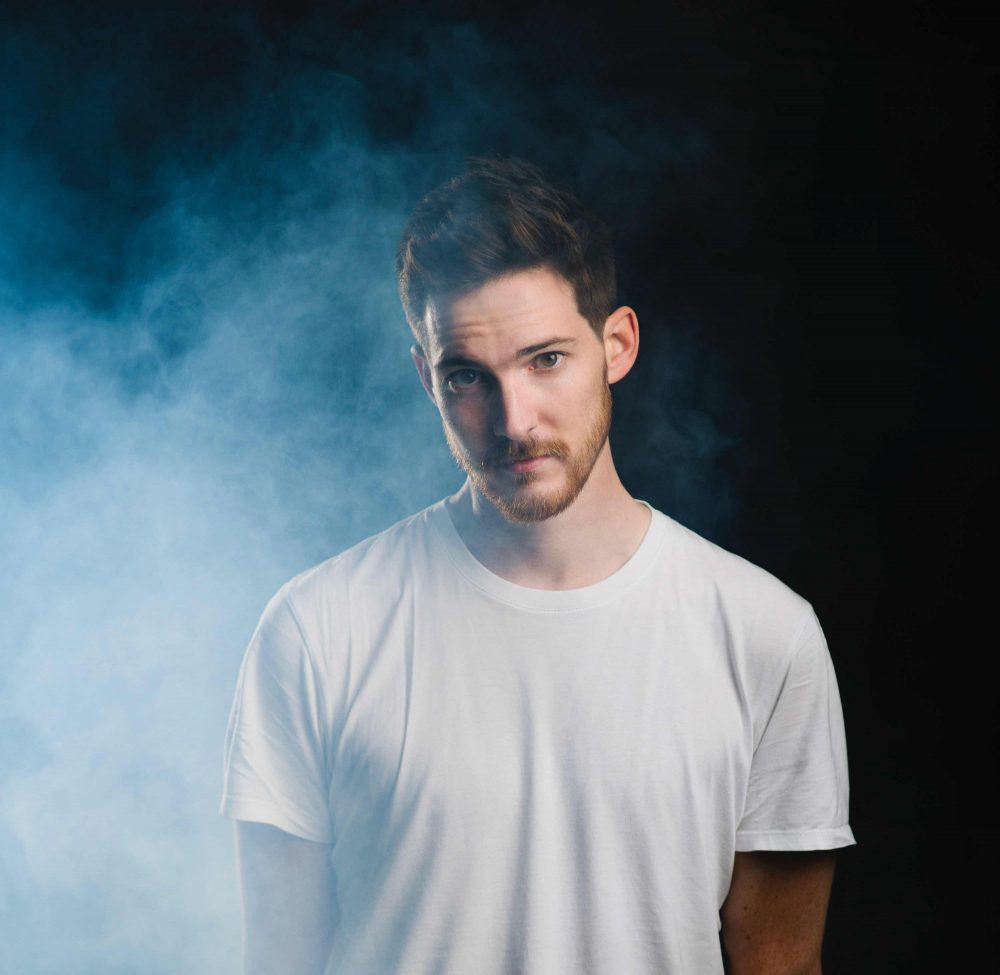 Joseph Parsons presents his debut hour of stand up comedy. As an energetic and natural story teller, Parsons promises a passionate hour of comedy about LGBTQ equality in sport, body image and coming to terms with his own sexuality.

Growing up as a closeted gay sports fanatic in a small seaside town in the West Country, Parsons (who, as a child, managed to eat two tubes of Jaffa cakes in one sitting) always wanted to be an elite athlete. Why his ambitions have never been met is a mystery. Maybe it could have been the fact that in the last 2 years of school, he chose to go bowling for “P.E”.

Despite the lack of his own sporting success, sport still plays a huge part in his life. But why are there so few publicly out LGBTQ sports stars? With UEFA banning the illumination of the rainbow flag on a German stadium, whilst simultaneously championing equality in Wembley; how are sports biggest organisations scoring so many own goals?

Parsons looks towards those changing the face of the game in the hope for a brighter future.